Gaza is on the verge of collapsing 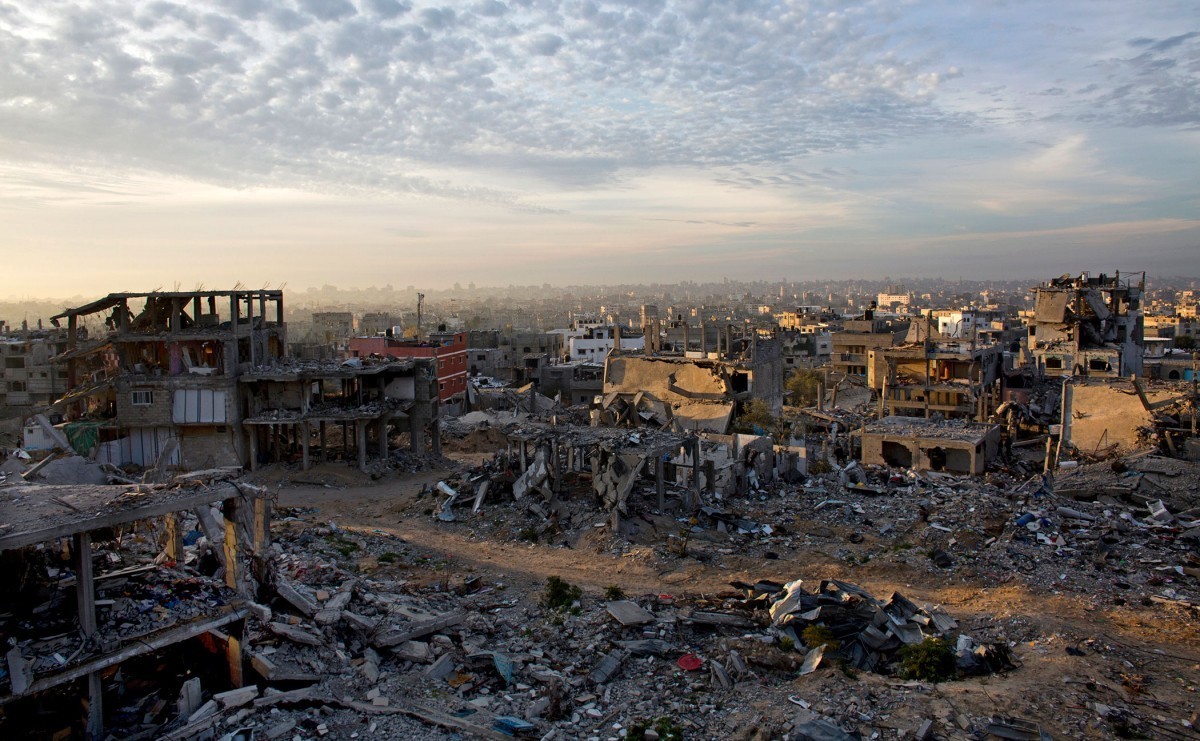 “Already, the incredibly harsh winter in Gaza has claimed the lives of five babies….homeless refugees run the very real risk of freezing to death this winter.”

Around $5.4 billion in international aid has been pledged, yet UNRWA’s director in Gaza says “virtually none of the [aid] has reached Gaza.” 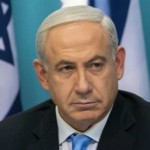 But Congress is focused on the upcoming speech by Israeli Prime Minister Netanyahu!
It’s true his appearance presents several problems: the way the invitation was issued,
the anticipated content of the speech, and the timing just prior to the Israeli elections.

However, the biggest problem may be how his speech is distracting from urgent needs in Palestine

From organizers in Aid Watch Palestine:

“Tens of thousands of Palestinians are still living without adequate shelter more than five months after the end of Israel’s attack on Gaza last summer.

The assault left more than 100,000 homes either fully or partially damaged. Many schools, hospitals and water facilities remain in ruins.”

“Today people are still living under trees or amongst the ruins of their destroyed or damaged homes.

“Students cannot get to school, parents are not working, and many people cannot even afford food….in some ways the consequences of the war are more destructive than the war itself. Gaza is on the verge of collapsing.” 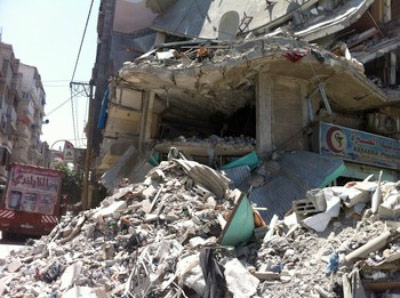 Obviously there is a humanitarian crisis in Gaza, and thousands of Palestinians in the West Bank also rely on outside assistance.

Contact your members of Congress now, to skip Netanyahu’s speech and to take action to help Palestinians.

Yet some in Congress have called for freezing funding to the Palestinian Authority in response to their joining the International Criminal Court (ICC).

TAKE ACTION: With our prepared email, you will ask your Senators and your Representative to:
• Support U.S. financial assistance for Gaza reconstruction,
• Refrain from punishing Palestinians for joining international treaties and conventions, and
• Urge Israel to release Palestinian tax revenues.

Contact Congress now – you will read the full text of the message before you send it.

Thank you for taking action to help the people of Gaza and all Palestinians during this time of need.